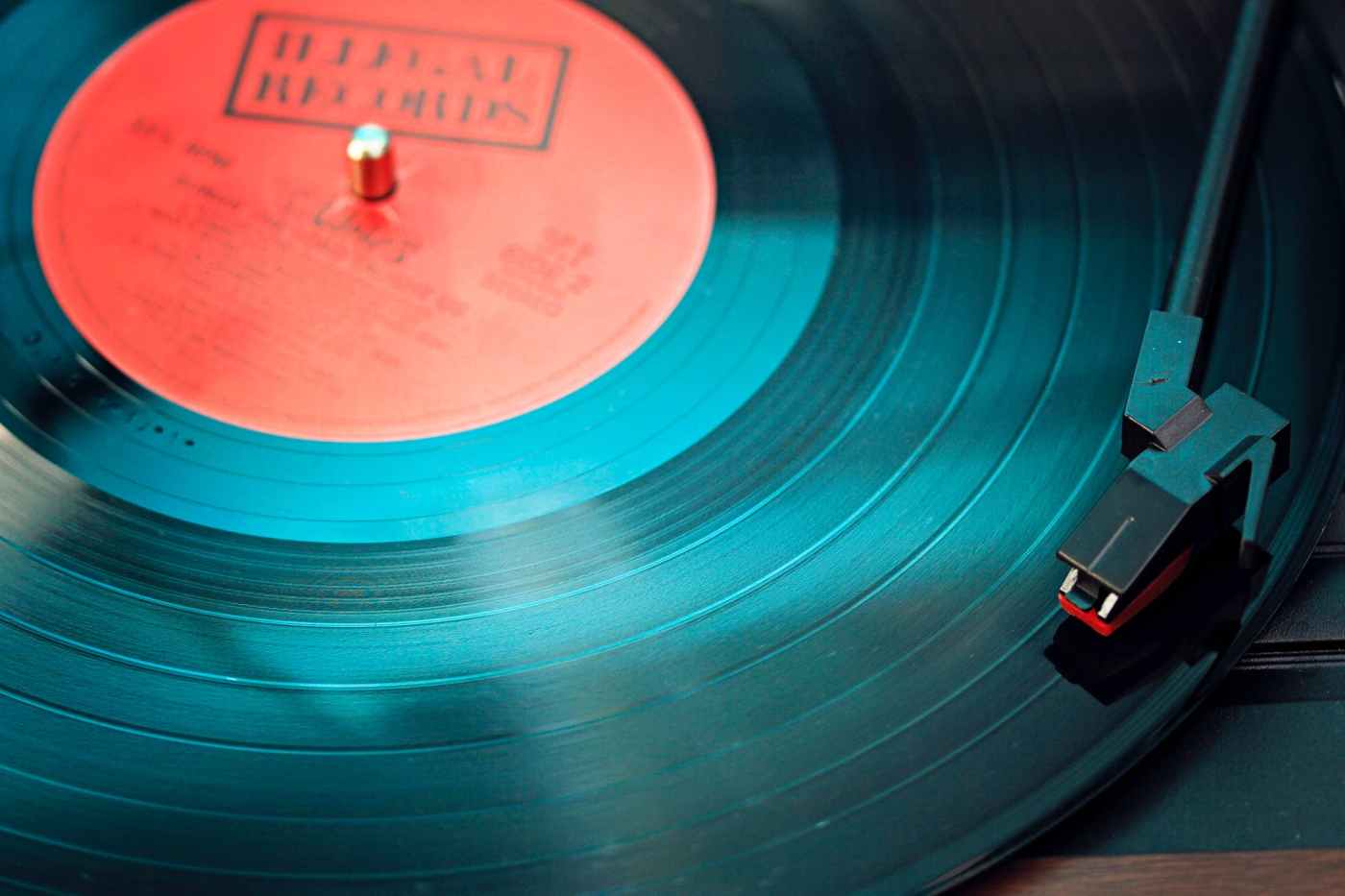 Earlier this week, the world’s largest independent public relations agency, Edelman, issued an apology for calling the death of comedian and actor Robin Williams a “carpe diem moment”, saying the agency “did not intend to capitalise on the passing of a great actor who contributed so much.” For a group that prides itself on helping companies out of sticky PR situations, Edelman sure stepped in this time.

I prefer to assume positive intent, so I will guess that the company’s heart was in the right place, and the blog was an attempt to help draw much-needed attention to the often misunderstood subject of mental illness. However, even after the ensuing virtual firestorm, Edelman did not take down the blog, and instead issued their half-baked apology: “We apologize to anyone we offended”. As Rhett once told Scarlett, “you’re like the thief who isn’t the least bit sorry he stole, but is terribly, terribly sorry he’s going to jail.”

This is one giant step backward for public relations professionals everywhere who hold themselves to high standards of professional ethics, work hard to build and strengthen client/audience relationships, and struggle to avoid being lumped in with truth-stretching spin doctors. I must admit, if the largest PR firm on the planet can make this type of egregious misstep, my faith in the future of the PR profession is a bit shaken.